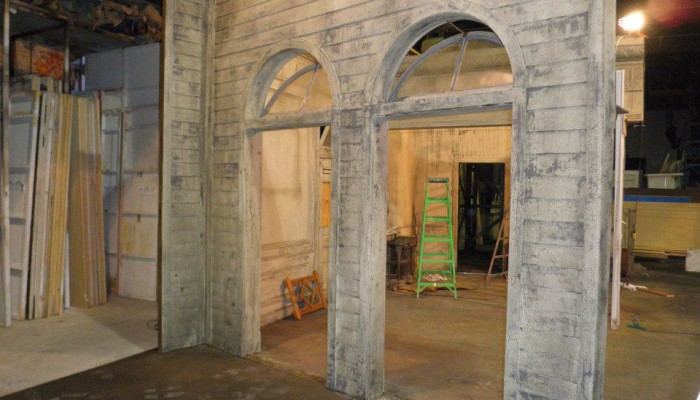 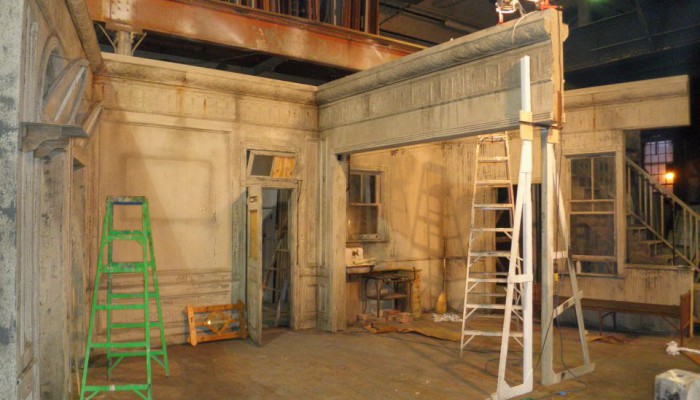 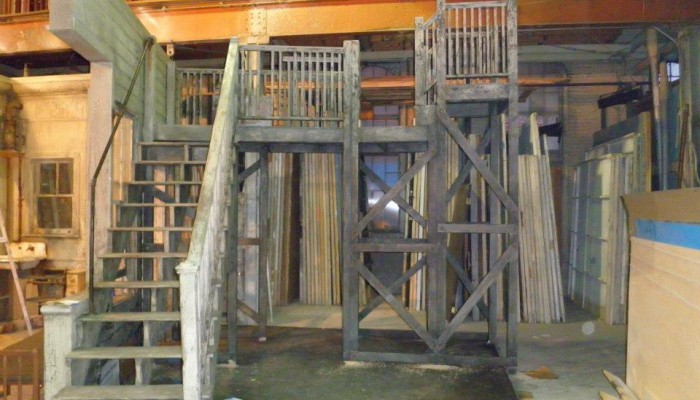 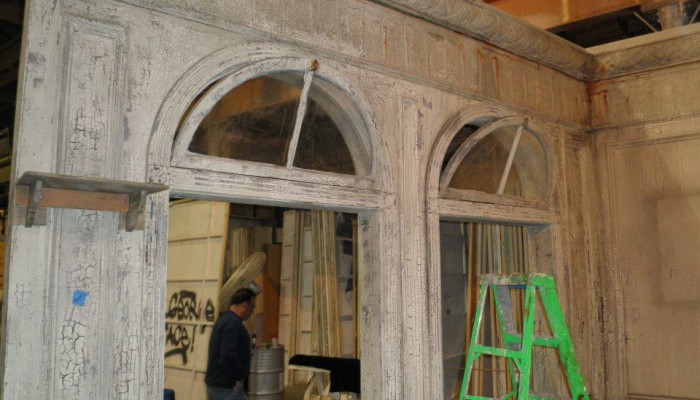 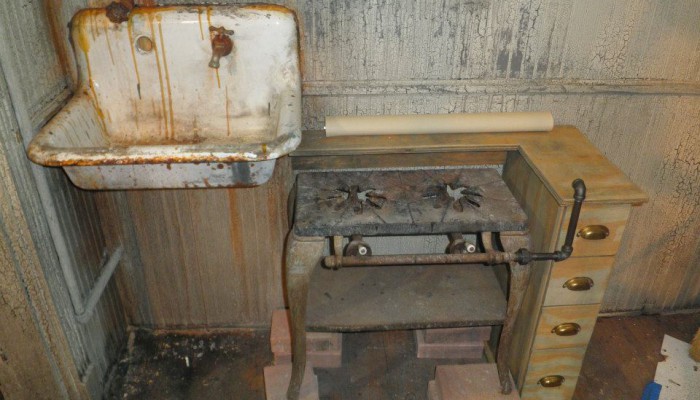 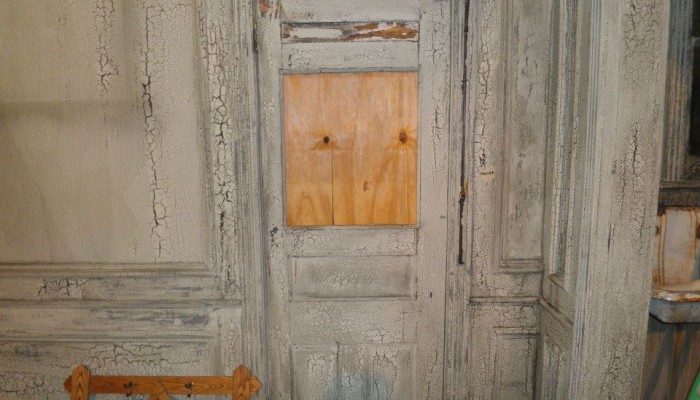 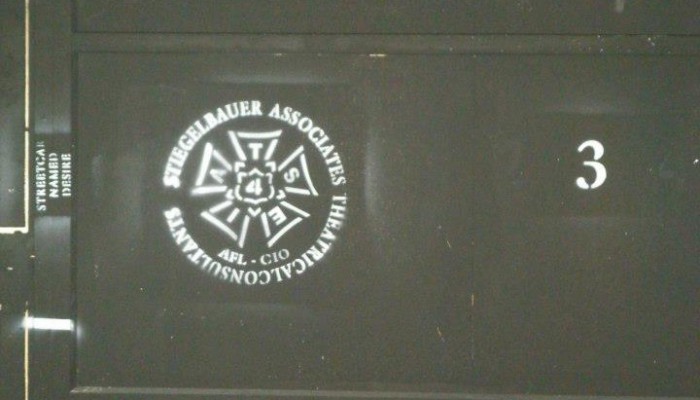 This season, desire is taking on a whole new rhythm as the greatest play from America's most celebrated playwright sizzles onto the stage at The Broadhurst Theatre. 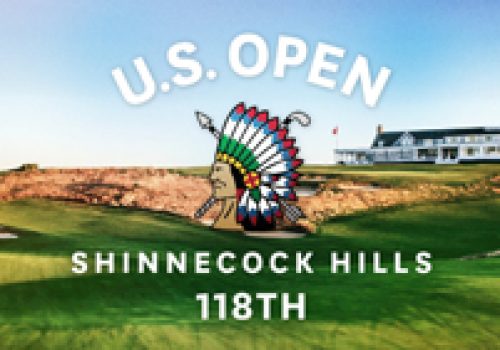 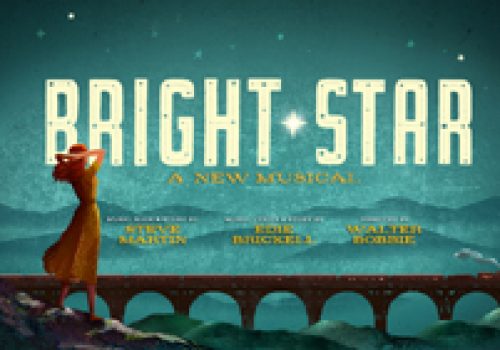 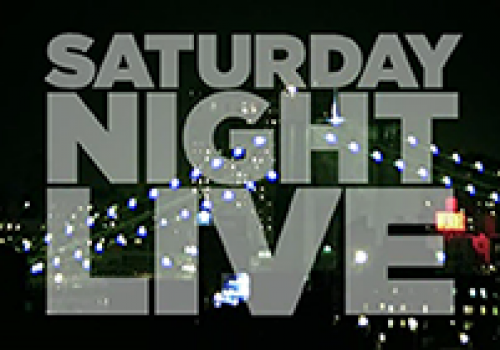 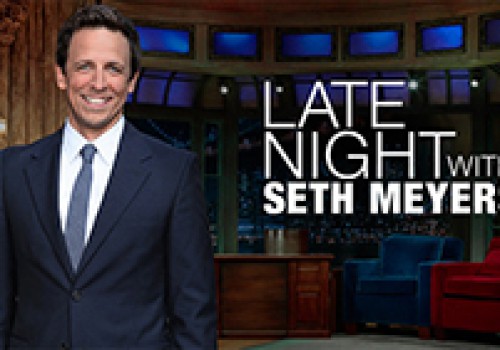