SAI - A Difference Start to Finish 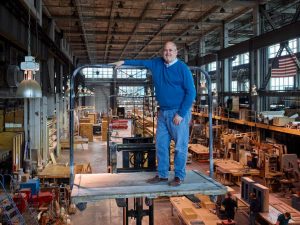 SAI's history begins with Michael J. Stiegelbauer, founder, and owner of Stiegelbauer Associates, INC, began his career sweeping floors at NBC in Brooklyn while attending the University of Tennessee. His father James Clifton Stiegelbauer, the Manager of Design Arts and Scenic Service for NBC, believed to learn a trade you had to start from the beginning. While working at NBC Michael learned carpentry, welding, electrical engineering, design and painting from the craftsmen that worked under his father’s watchful eye.

Michael’s hard work paid off and he was made Head of Metal and Special Projects at NBC. During his tenor at NBC, Michael built Soap Operas, Talk Shows, Game Shows, News and Sports Sets as well as Musical Variety Shows like Dames at Sea and Kraft Music Hall. One of most notable shows Michael worked on was Saturday Night Live.

The list of clients did not end with SNL. Stiegelbauer Associates, INC has worked on soap operas such as  Another World, As the World Turns, Guiding Light. As well as NBC News & Sports sets such as The Today Show set, Super Bowl pre-game and Half time sets. Also numerous trade shows, events and concerts have all been built and stored by Stiegelbauer Associates. 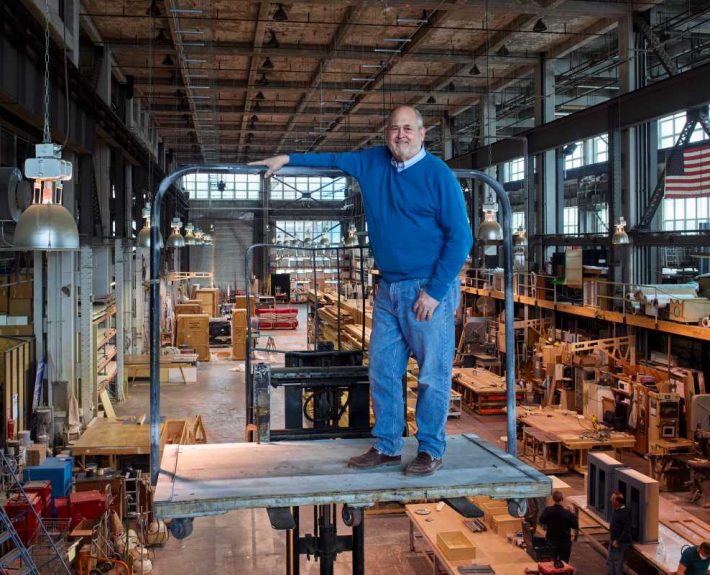 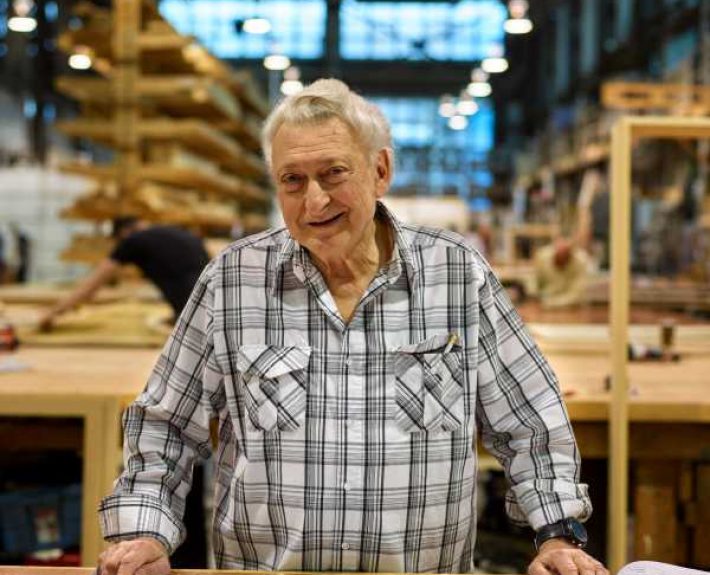 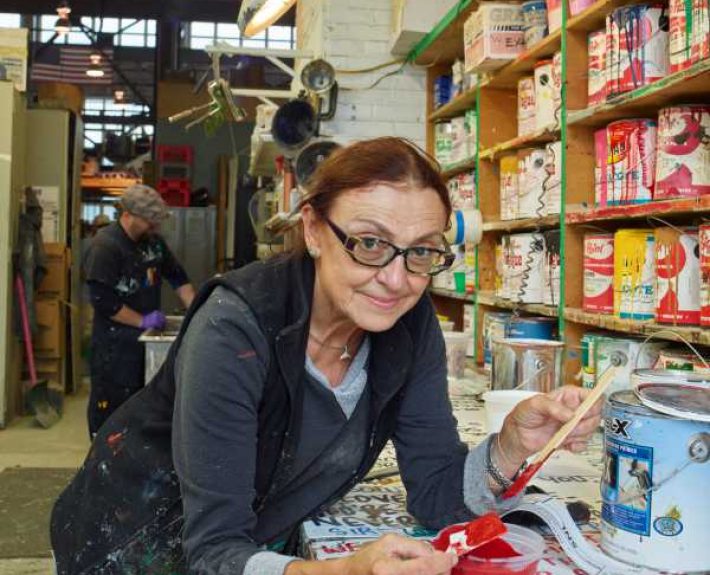 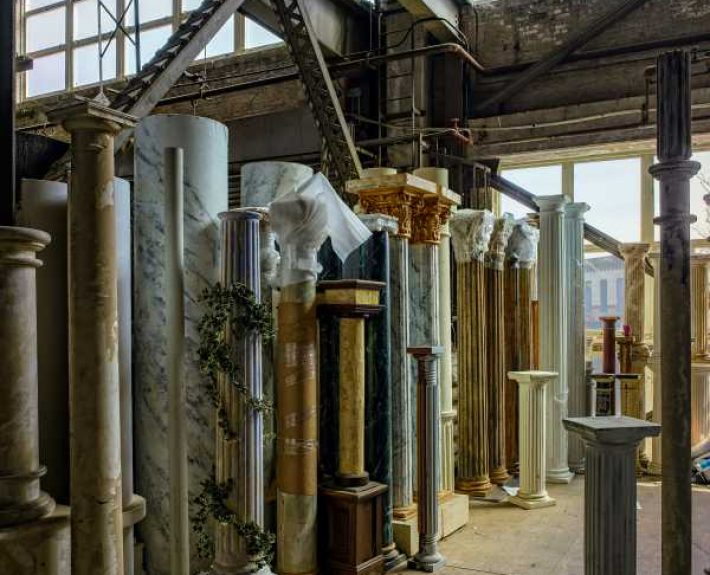 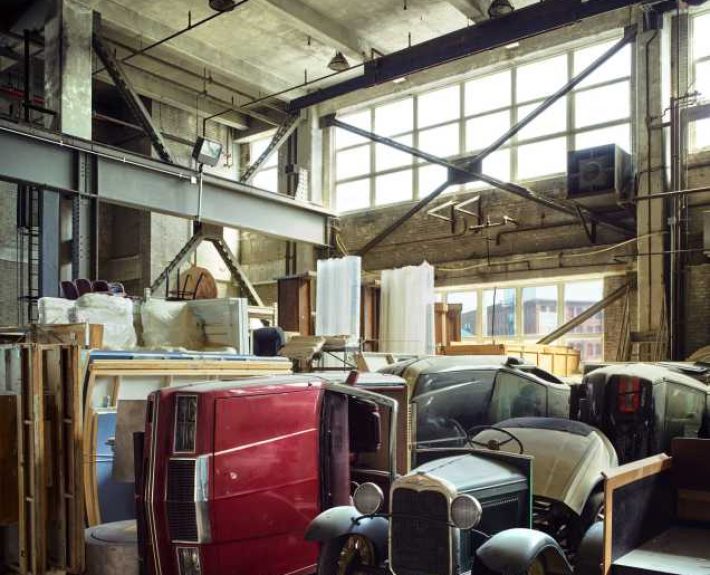 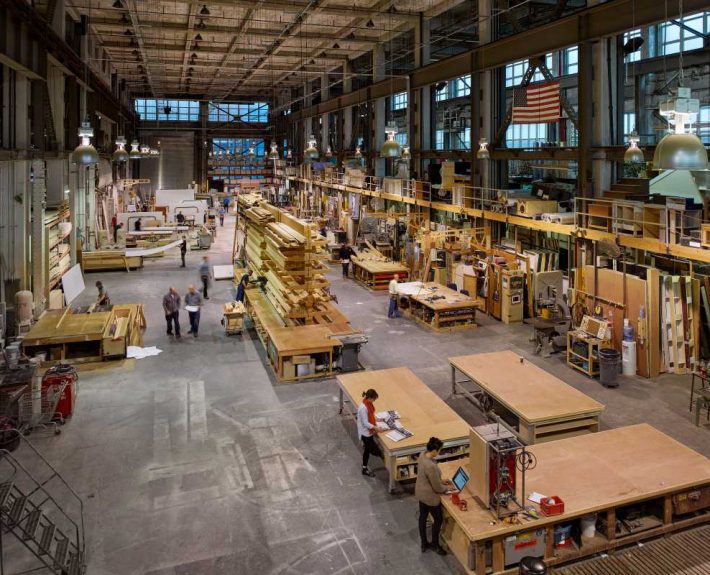 From Scenery to Storage to Vacuform and more, Stiegelbauer Associates, INC  has grown with the industry and continues to provide clients with one on one personal service and quality unmatched in the industry.